Skip to content
HELP US PUT THE STEEPLE BACK!
HISTORIC BUILDING RESORATION

Ross Witham Beach, one of the most beautiful places in Martin County, is located on Hutchinson Island and well-known for its exposed section of the Anastasia formation, a geologic formation deposited in Florida during the Late Pleistocene epoch. 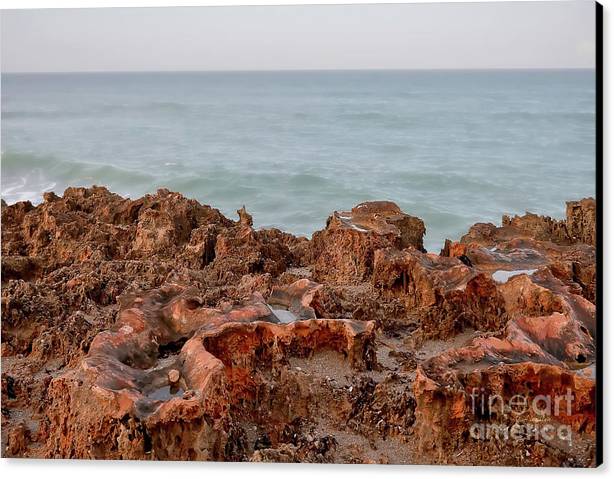 Canvas and Framed Prints are available

The Anastasia formation, named by E. H. Sellards in 1912, is composed of interbedded sands and coquina limestones. The formation is an orangish brown, soft to moderately hard, coquina of whole and fragmented mollusk shells within sand often cemented by sparry calcite. This formation is an integral part of the surficial aquifer system 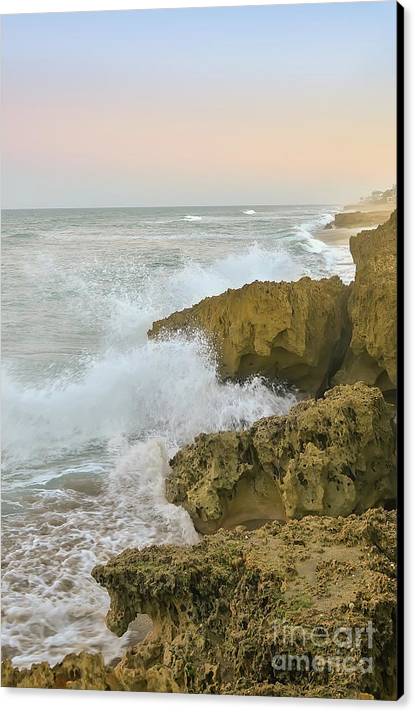 The beach is named after a local environmental activist Ross Witham, also known as the “Turtle Man.” Through public education and in his role as Marine Turtle Coordinator for the Florida Department of Natural Resources Mr. Witham had a profound impact on the field of sea turtle biology and conservation. He authored more than 30 professional papers about aspects of sea turtle and spiny lobster biology and coached countless volunteers (including children, retirees, and academics) on how to identify and protect sea turtles. Mr. Witham’s projects at the House of Refuge hatched and released more than 28,000 turtles. Mr. Witham passed away on 27 February 2004, on the last day of the 24th Annual Sea Turtle Symposium, at the age of 87. A memorial has been established at the Environmental Studies Center in Jensen Beach, Florida. His ashes were scattered in the ocean when that year’s cohort of green turtle hatchlings were swimming offshore to start their pelagic lives. 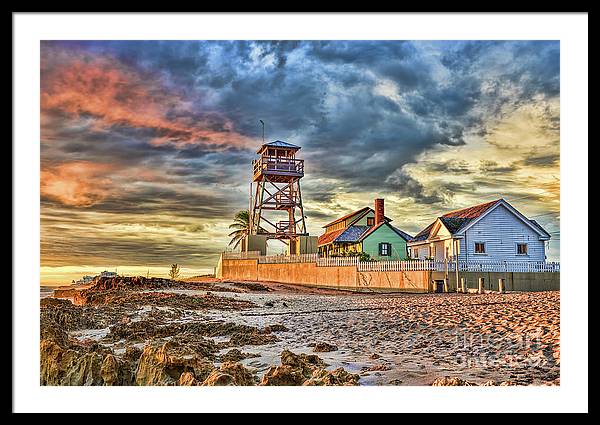 THANK YOU TO THE SPONSORS OF OUR EVENTS TO BENEFIT THE STEEPLE RESTORATION!